Find the team calendar here to join a meeting. 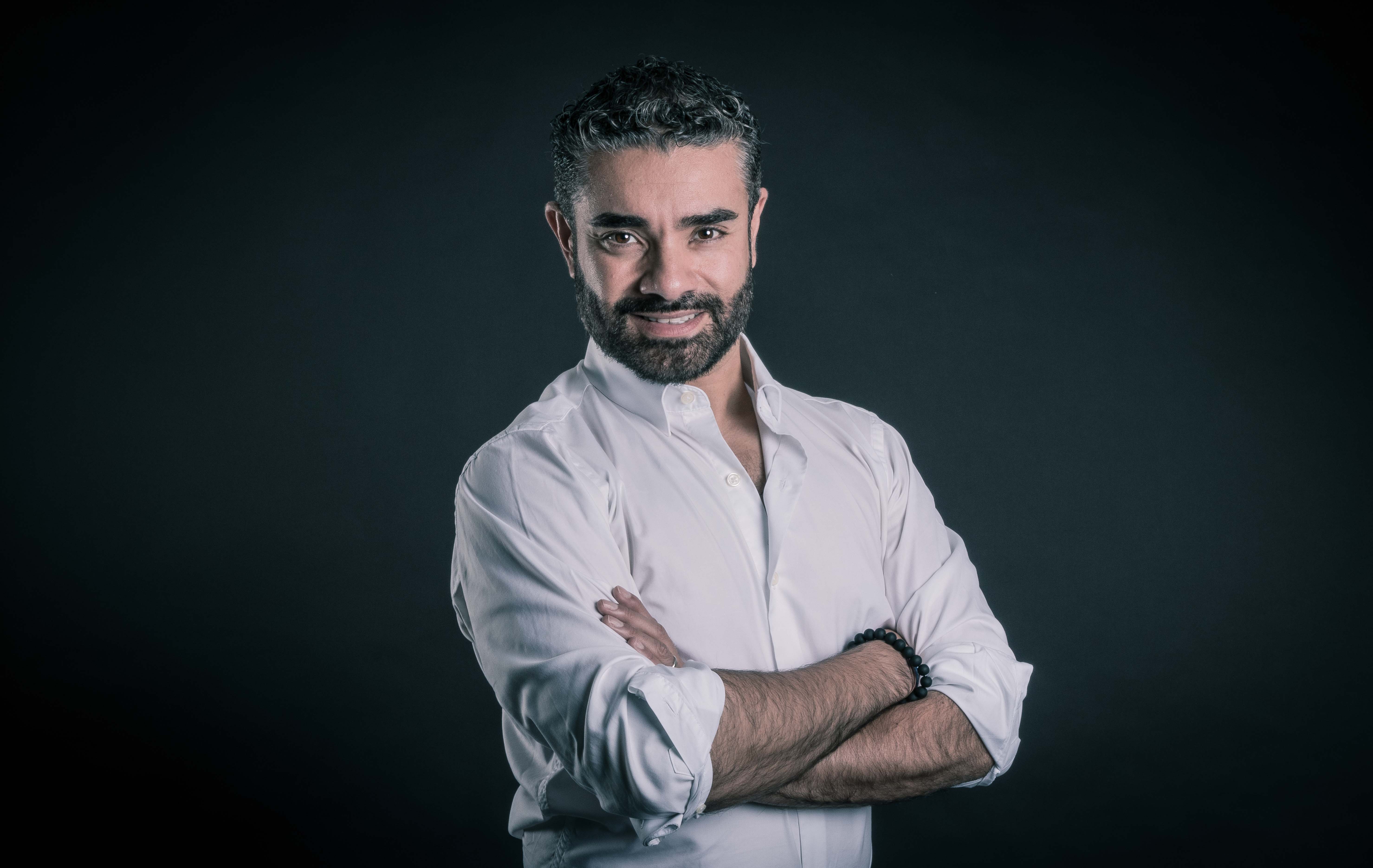 Enrique Davis-Mazlum, grew up in Ambos Nogales (Sonora & Arizona). He received a Bachelor of Arts with a triple major in Political Science, Mexican American Studies, and International Studies from the University of Arizona, he has a Master's in Public Administration and Public Policy,  from Instituto Tecnologico de Estudios Superiores de Monterrey (ITESM) in Mexico City, he was awarded an Honoris Causa Doctorate in 2016 from Claustro Iberoamericano, and is PhD candidate from Centro de Estudios Políticos de Acción Afirmativa (CEPAF) and Universidad Carlos III de Madrid. He had his interview program called Encara2, where he conducted over 60 interviews, he is a political analyst and has collaborated with Univision, Telemundo, CNN, Milenio, Multimedios, Latinovations, and other media networks. He has participated in and defined strategy in political campaigns in the US, Mexico, Guatemala, and El Salvador. Enrique is the author of the book "Grassroots: The Sleeping Giant" (1st edition in English, and 2nd edition in Spanish).

View our open positions and join our team!

Sign in with or
Don't have an account? Click here to create one.
Please check your e-mail for a link to activate your account.
Who We Are
Who We Are
Join Voter Choice AZ to get ranked-choice voting in Arizona!